A straight forward girl-meets-boy story under the hijab

“Do you know that when you catch someone’s gaze, just for a moment, and you can see exactly what’s going on in their minds? ‚Wow, what's that headscarf for?‘ – ‚I’m sure she has to wear that.‘ – ‚Do you think she is a terrorist?‘ – ‚I’m sure she is really quiet and shy.‘”

16-year-old Fatima has lived in Germany for three years and made a conscious decision to wear the hijab. She is neither quiet nor shy, especially not when she is with her friends, the “Dschabbers”. Serious problems only arise after her parents let her change schools because of anti-Muslim graffiti. Now Fatima has to deal with her new classmate Jonas, who is a permanent visitor at the liaison teacher Müller due to his unpredictable behaviour. With his mixture of arrogance and stubbornness, Jonas first gets on Fatima’s nerves. But she counters his provocative speech. Soon they both realise that there is something between them that seems to connect them.

With “Dschabber”, the Canadian author Marcus Youssef portrays calmly and at the same time empathetically two young people whose cultural differences are great, but for both of them it seems possible to overcome them. When it comes to the question of whether this can also work against exclusion and discrimination from outside, Youssef responds with hope on the one hand and ruthless honesty on the other. 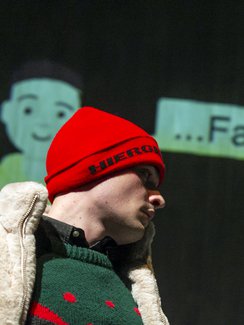 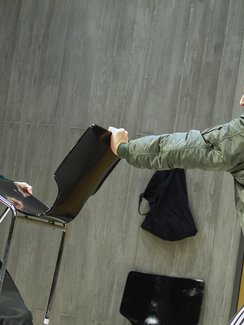 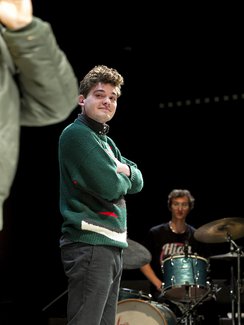 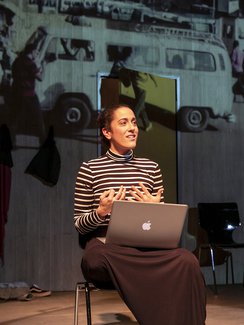 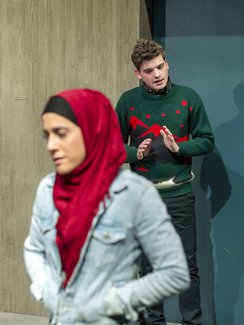 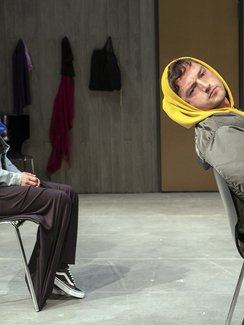 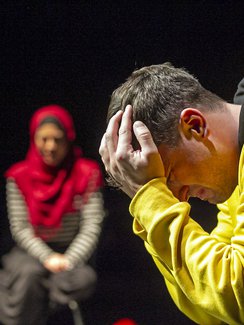 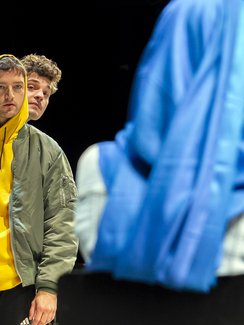 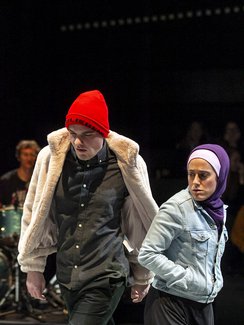