A buzzing piece about self-determination and consent

Lily and Emma have been best friends forever. Lily’s brother, Chris, and Emma have had a crush on each other for almost as long. At the wildest party the school has ever seen, they get closer. But the next day, Emma can’t remember what happened during the night. Instead of being totally loved up, she avoids Chris and Lily. Then when the police start asking questions, everyone at school feels unsettled. And Lily is torn between loyalty to her brother and her friendship with Emma. But then she posts a photo that really ignites rumours about that night at the party.

What is consent? And where does it start? With a photo that I post on social media? With a kiss? Am I automatically saying “yes” if I don’t say “no”? No-one has bad intentions in SELFIE, but there is still a sexual assault. Quintana’s tale of an encounter between two teenagers is sensitively told. It could have been the start of a beautiful love story, but instead it leaves the pair asking themselves questions about self-determination and guilt. 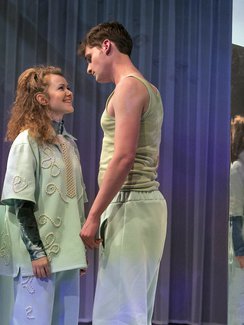 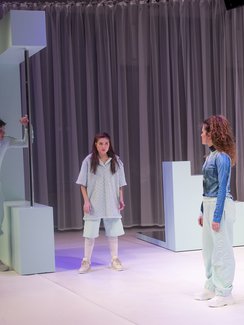 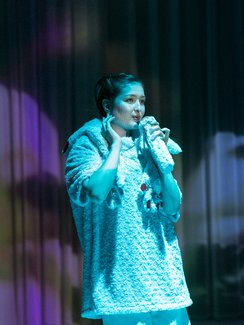 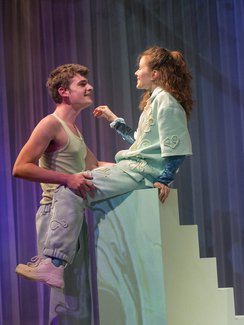 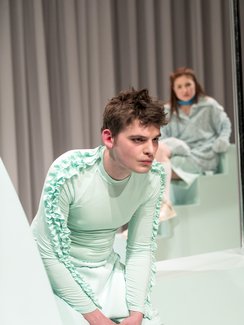 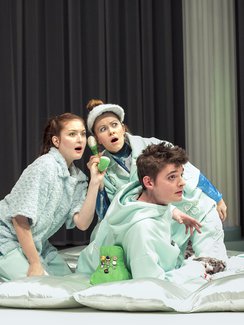 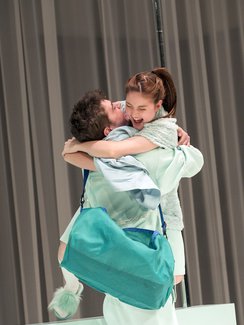 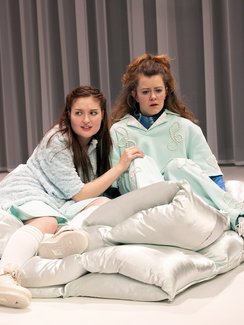 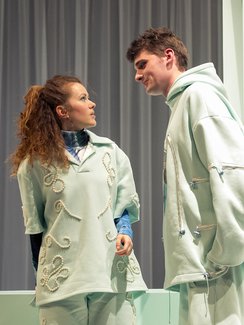 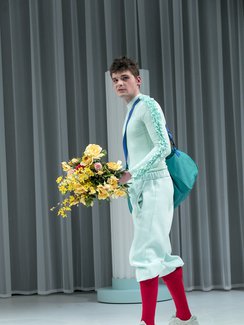 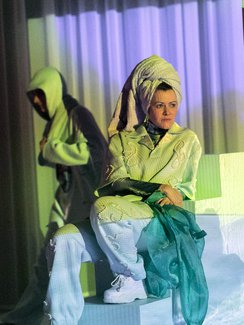 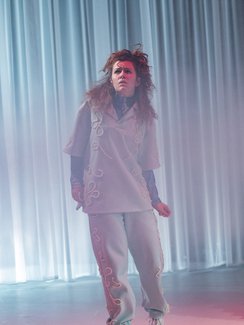