A touching dialogue between the generations

Kai is 11 years old and is visiting his beloved grandpa. He is fit at 100, but has become a little forgetful lately. But his memories of the past are still alive. Above all, he has the war years in mind. Each time, Kai is enthusiastic about Grandpa’s exploits and knows the stories better than Grandpa himself. To save his grandpa from being forgotten, Kai travels with him through his past. In doing so, they meet bizarre characters, such as the strict General, or bravely face the enemy lines at the front. At least that is how Kai experiences it, who initially reenacts Grandpa’s deeds with a great thirst for adventure. But it soon becomes clear that his experiences were less heroic than he told Kai about them before. Both have to learn that your own memory does not always work the way you want it to and that a journey into the past can also take new turns in the present.

With great love for his main characters, Zoran Drvenkar creates a story about the war that reveals its horror and senselessness in an impressive way. In addition, it tells of the effects of fading memories and sparks a touching and important dialogue between the older generation and the children of today. 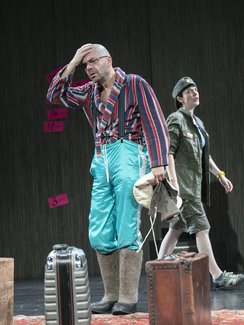 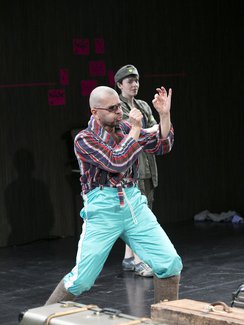 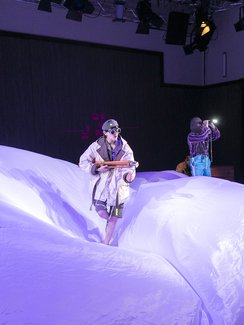 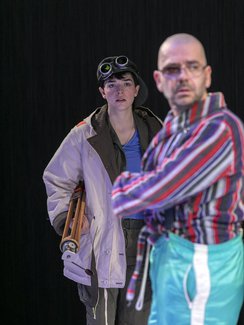 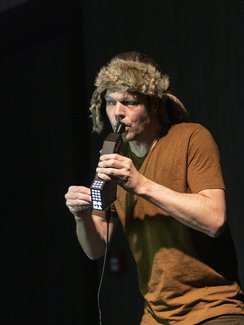 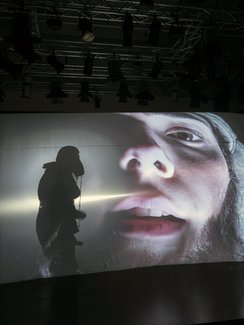 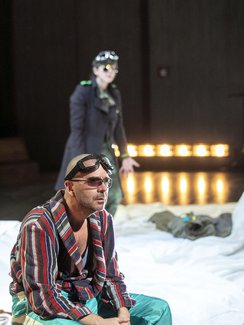 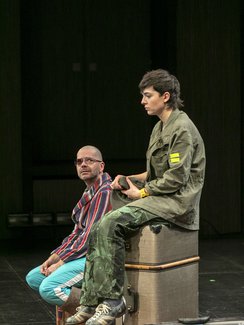 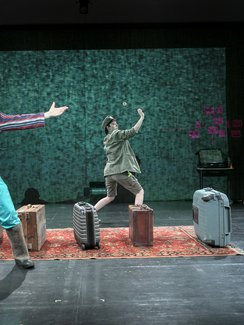 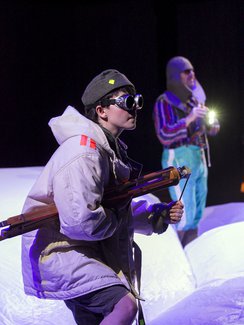