The school classic in a modern guise: moving and brand new

“So you think that a dictatorship would no longer be possible in Germany?” – “Definitely not! We are far too enlightened for that.”

A history teacher is working on the subject of fascism. The students do not understand why the German majority observed the crimes of the National Socialists in silence and without doing anything. She starts a simple experiment by uniting the class with exercises in discipline and hierarchical behaviour to create a stronger bond, creating a sense of community in the group through symbols and slogans. The temptation to be seduced by fascist ideas first gains the upper hand in a playful way, then more and more radically. The experiment gets out of hand.

Today the world is enlightened and safe. Or is it? Populism, xenophobia, autocracies, Bolsonaro, Putin and movements like the Identitarians or the Rassemblement National are stirring up fear all over Europe under the guise of great threats and dangers, which is presented in new words with familiar codes.

The real experiment “The third Wave” by the Californian high school teacher Ron Jones, which became school reading in 1981 as the globally successful novel “The Wave” by Morton Rhue (Todd Strasser), raises old questions under the current political circumstances: What makes one group feel superior to another? When does cohesion in a group become the exclusion of others? Who is fighting for what and who is observing? In the end, does it just take a correspondingly large number of silent spectators to endanger democracy?

The follow-up discussions will take place with the mobile counselling service against right-wing extremism. 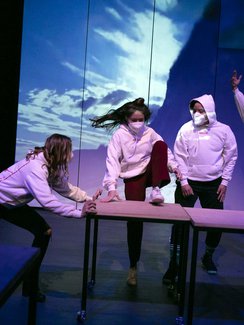 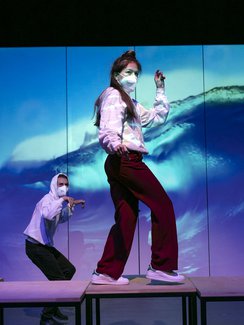 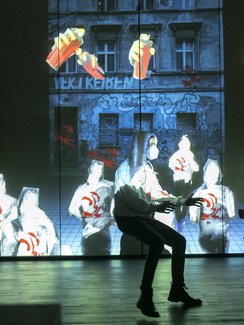 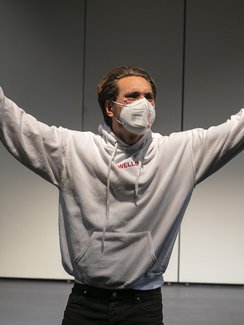 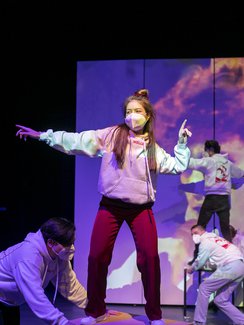 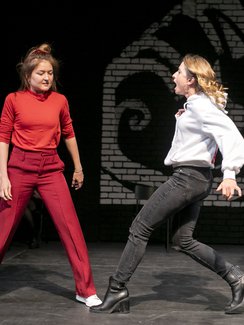 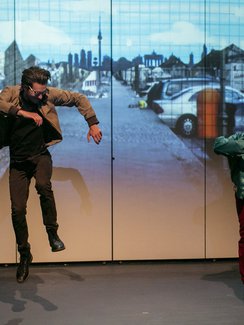 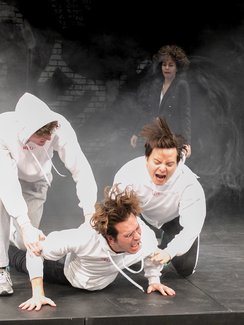 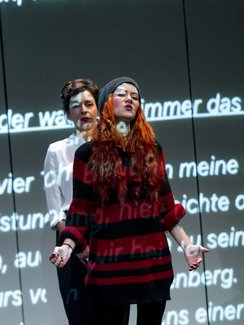 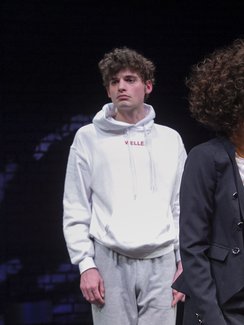 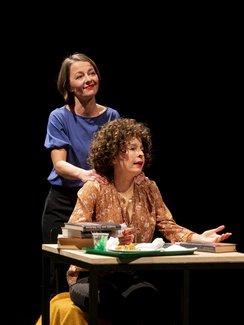 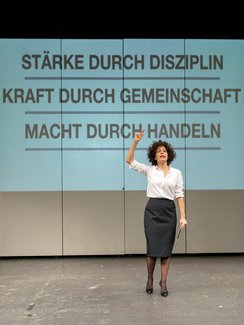 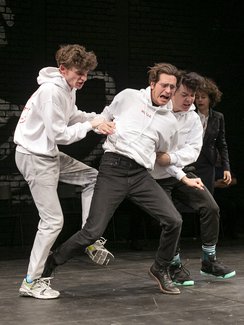