The Most Beautiful Girl in the World

Roxy has left her old school. In her new class, she’s the number one topic of conversation, and turns head with her self-confidence. Even sensible outsider Cyril, who gets bullied for his big nose, feels drawn to her. But Roxy is interested in the attractive Rick, who’s trying to combat his own insecurities. Benno also wants to get to know Roxy. In an attempt to stop her from falling for the vain class clown, Cyril joins forces with Rick during a class trip to Belin. As something starts to grow between Roxy and Rick, Cyril tells him all the right things to say. Because as a gifted rap poet, he regularly appears – hidden behind a golden mask – at rap battles and sweeps the audience away. Concealed behind Rick, he impresses Roxy with clever, sensitive messages. Because Cyril is actually telling her about his own feelings for her. Will Cyril learn to stick up for himself and win Roxy’s heart for himself?

The Most Beautiful Girl in the World was a smash hit at box offices in 2018. Inspired by Rostand’s “Cyrano de Bergerac,” this new stage version of the story features a witty dialogue intertwined with rap lyrics. For a generation searching for recognition and affection while feeling the constant pressure of comparison, it really hits home. 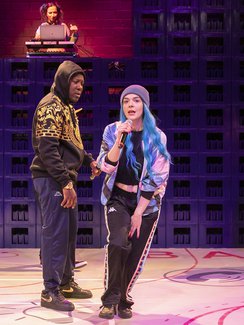 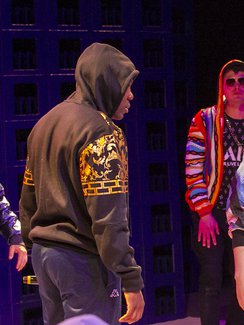 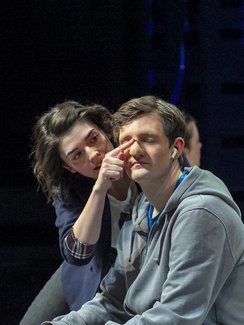 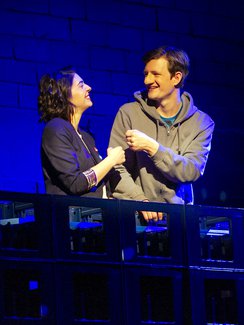 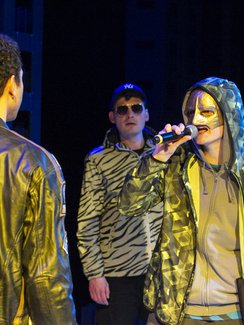 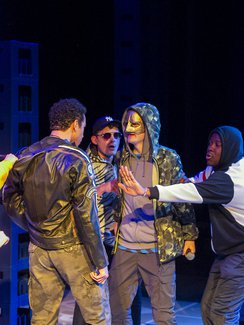 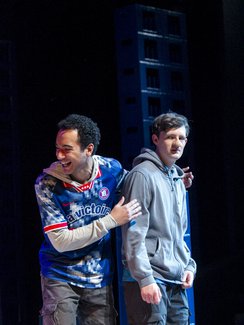 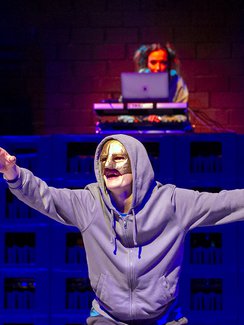 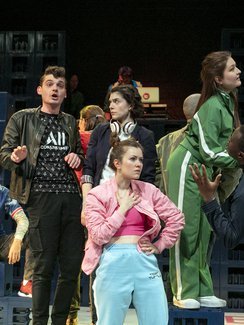 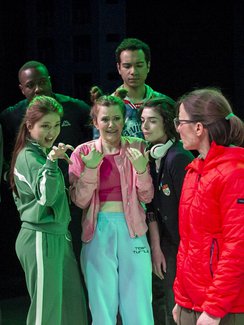 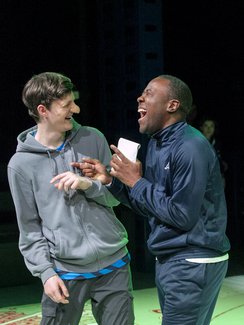 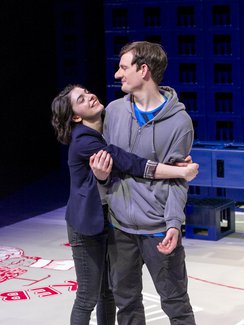 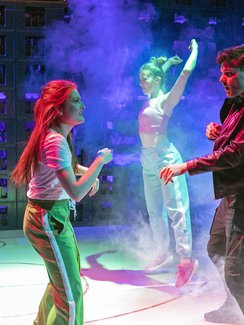 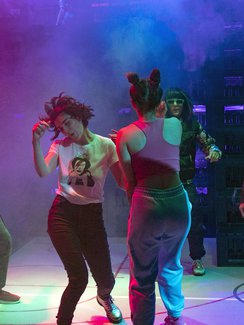 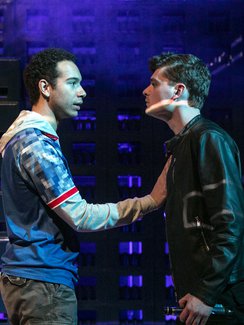 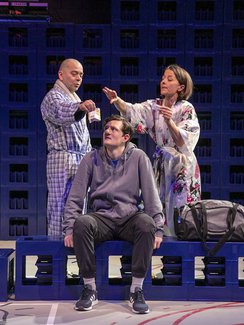 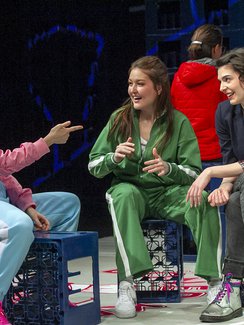