Everyone in his class calls Julius “Floppy”. But they write the much worse things in the class chat. Above all, Fever, who thinks she is the King Kong queen of the school and continuously churns out nasty posts. And because Netti once defended her former friend Julius, it is now her turn. Lies, humiliations and hateful comments spread about them online within seconds. Even from people she does not even know. If only she would have shut up! Or should she have asked someone for help? Maybe her parents, the teacher or the bus driver?

Using the example of a class chat, author Kirsten Fuchs, winner of the German Literature Prize 2016, brings digital relationships alive. With wit and speed, she describes temptations and great dangers, but also opportunities for young people in dealing with social networks. 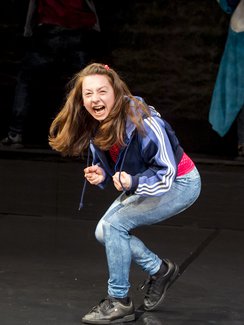 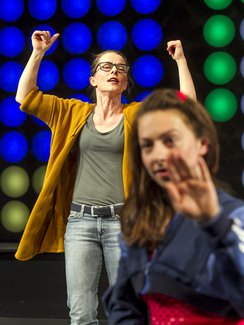 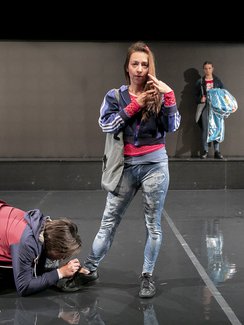 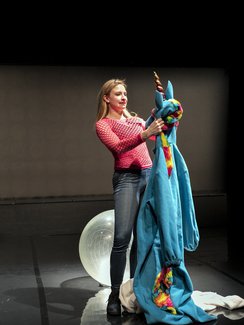 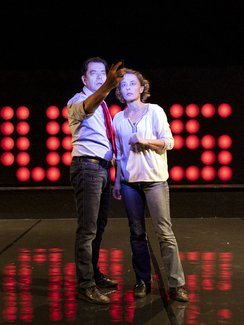 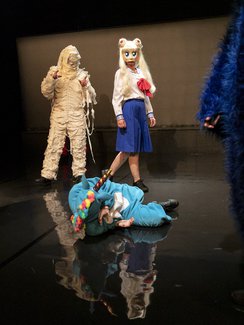 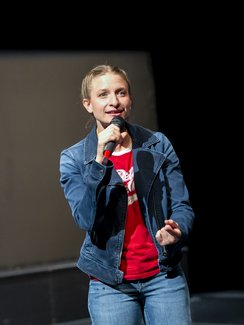 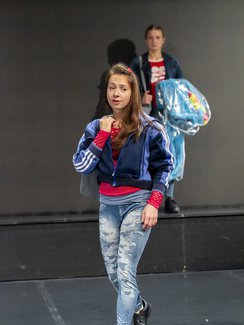 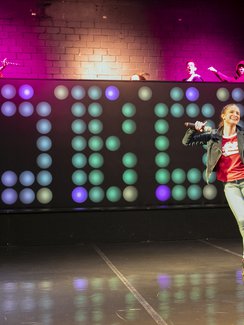 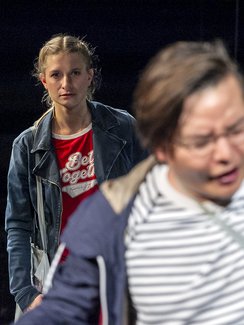 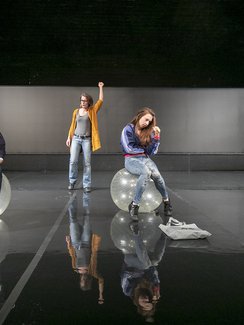 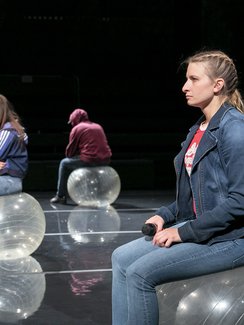 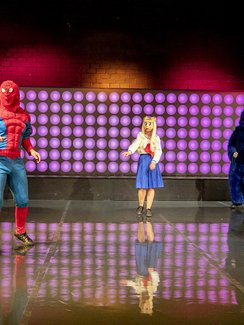