“33 pictures from the life of a woman from Berlin” By Volker Ludwig and Detlef Michel, after the novel “I wore the yellow star” by Inge Deutschkron

Inge is growing up in a social-democrat household. In 1933, her mother informs the 10-year-old girl that she is a “Jew”. Inge comes to realise what this will mean for her only slowly.

“As of today, your name is Sara,” a police official tells the 16-year-old Inge in 1938, and stamps a J in her identity card – J for Jew. From that day on, everything changes in the life of the self-conscious girl from Berlin. Inge and her mother stay in Berlin – and like all Jews, are subjected to contempt of and persecution by the Nazis. Otto Weidt, owner of a workshop for the blind, hires Inge to work in his office, in spite of all the laws. But after the deportations start in 1941, Inge and her mother find themselves forced to go underground.

The piece, based on the autobiographical book “I wore the yellow star” by Inge Deutschkron, uses 33 pictures, songs and musical scenes to tell the story of the fear of the persecuted, the people who helped Inge and her mother and became “quiet heroes” to her, of her lost childhood and no least of all, of the fighting spirit of a young girl who would not give up. 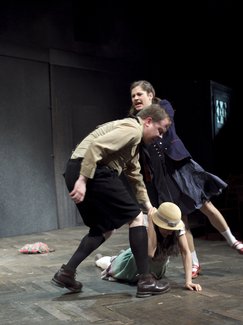 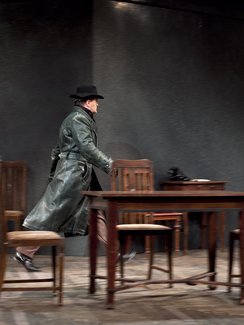 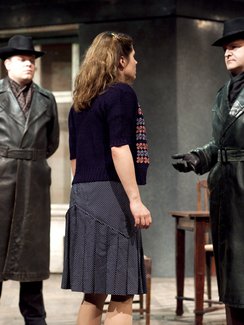 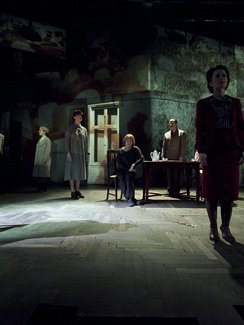 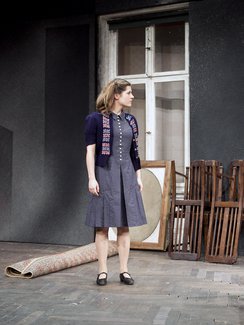 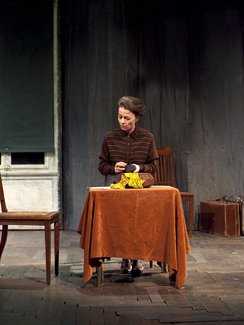 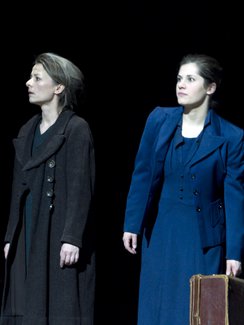 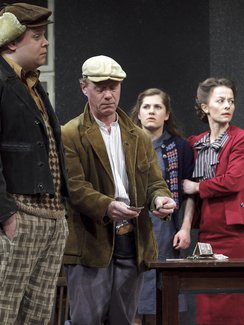 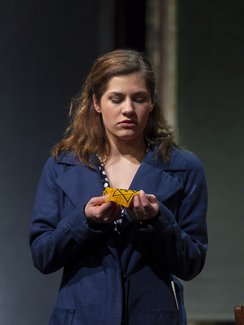 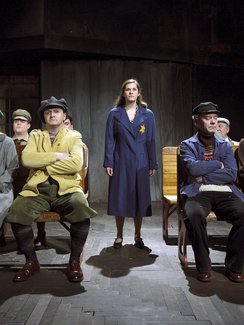 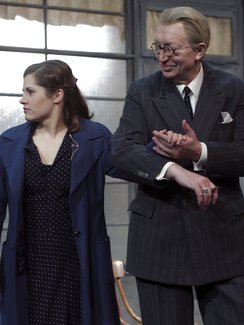 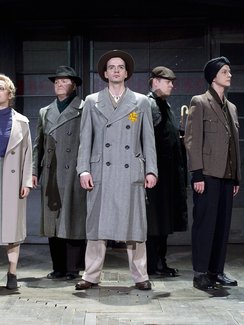 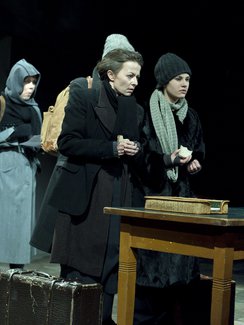